Since 1978, FOGIM has always been the leading manufacturer of the industry in Taiwan. 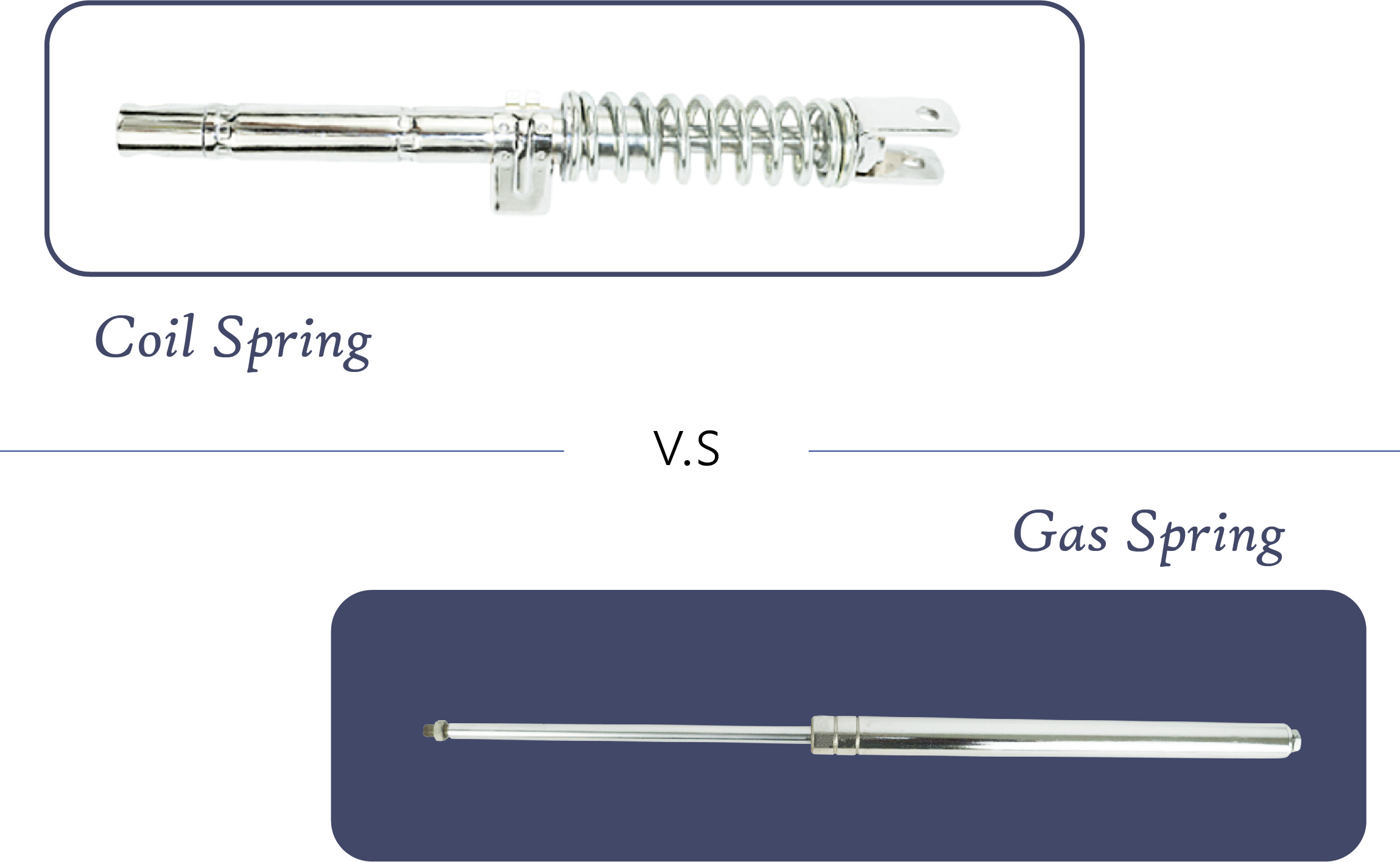 American TV series, MacGyver, is quite well-known by its action-adventure stories about how Angus “Mac” MacGyver uses his extraordinary talent for problem solving and his extensive knowledge of science to save lives. He frequently quotes the word ‘improvise!’ – grabbing whatever is available around to create something to save the day. TV shows may be exaggerated sometimes to catch audiences’ eyes; however, many people would be amazed by the common mechanism / basic science knowledge being improvised to make the problem-solving tools.

One also once said that creating a new product out of currently available resources stand better chance of success than to totally irrelevant field. We, FOGIM, started as a professional manufacturer for gas spring and gradually transferring to skill-oriented product, the spring stopper adjuster. To make operation light weight, the general adapted forces is generated by gas and/ or hydro. There is another counterforce, the coil spring, added to outer cylinder of our spring stopper adjuster due to its excellence in longevity.

Some may wonder what’s the difference between gas cylinder and spring coil counterforce mechanisms in spring stoppers. While mechanical coiled-metal springs rely on physical deformation to store energy, gas springs rely on pressurized gas. Furthermore, the coil springs are used primarily because they are more economical, have no parts to fail or seals to leak, can be tuned, and have a faster “kick back” (stronger release force) comparing to gas springs.

To sum up, coil springs and gas springs in a way share similar mechanisms, which is storing energy and returning to its original status after pressure being released. Based on customers’ needs on space and specifications of applications, we will offer the most appropriate solutions. 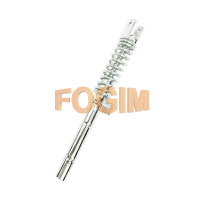